Conference of the Parties (COP)

Since 1995, all states that are Parties to the Convention gather at the COP annually, and review the implementation of the Convention and discuss not only mitigation but also adaptation or climate finance. In 1997, Kyoto Protocol was adopted which obliged developed countries to reduce greenhouse gas emission until 2020. Historic Paris Agreement was adopted in 2015, which for the first time brings all nations to combat climate change. 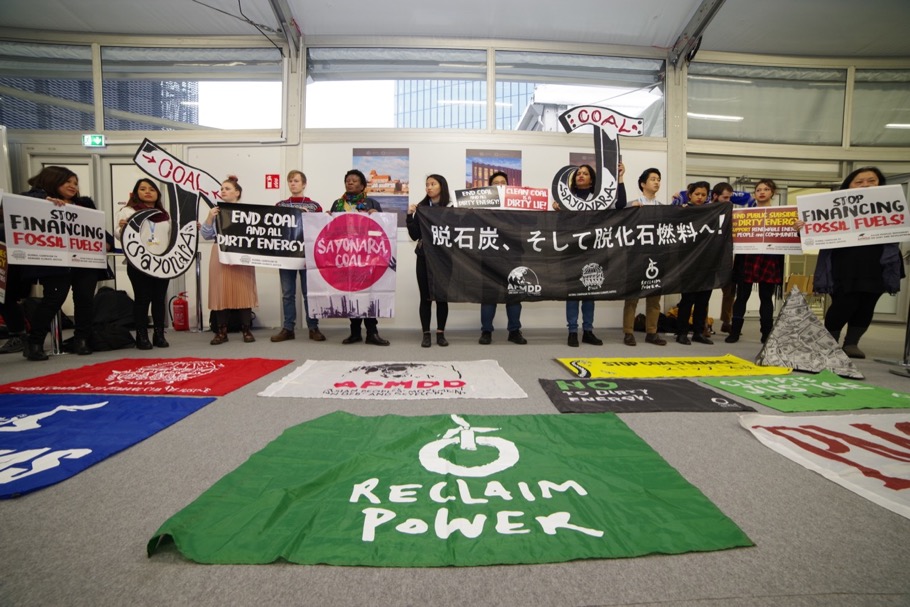 To reach these goals, we need decarbonize our world as soon as possible. Furthermore, it is clear that building any new coal fired power plant is incompatible with this 1.5 goal, and need to phase out existing coal power plants. Despite this, Japan has been keep providing finance into coal power plants both domestically and internationally. Japan’s coal financing has been criticised by international society many occasions, especially at COPs. 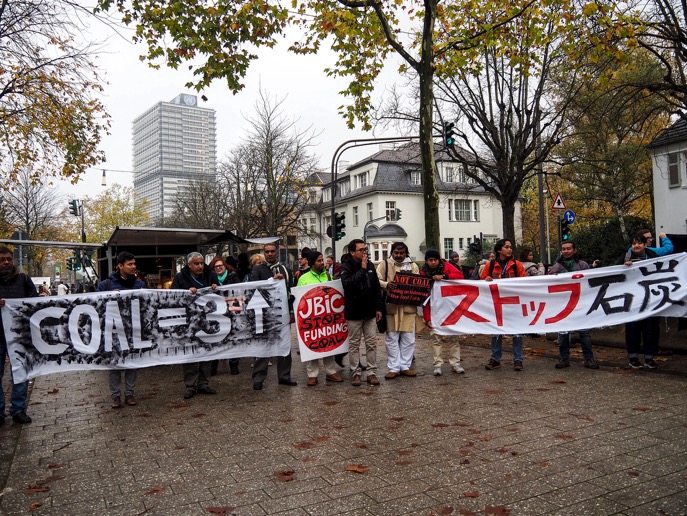 We use cookies to help us understand how you use our site and give you the most relevant experience with Fossil Free Japan, including our content and ads on our social media and other digital platforms. By clicking “Accept All”, you consent to the use of ALL cookies. However, you may visit “Preferences” to enable or disable the specific cookies.